And full disclosure: I’m not a liberal party supporter and likely will not vote for them this time either. 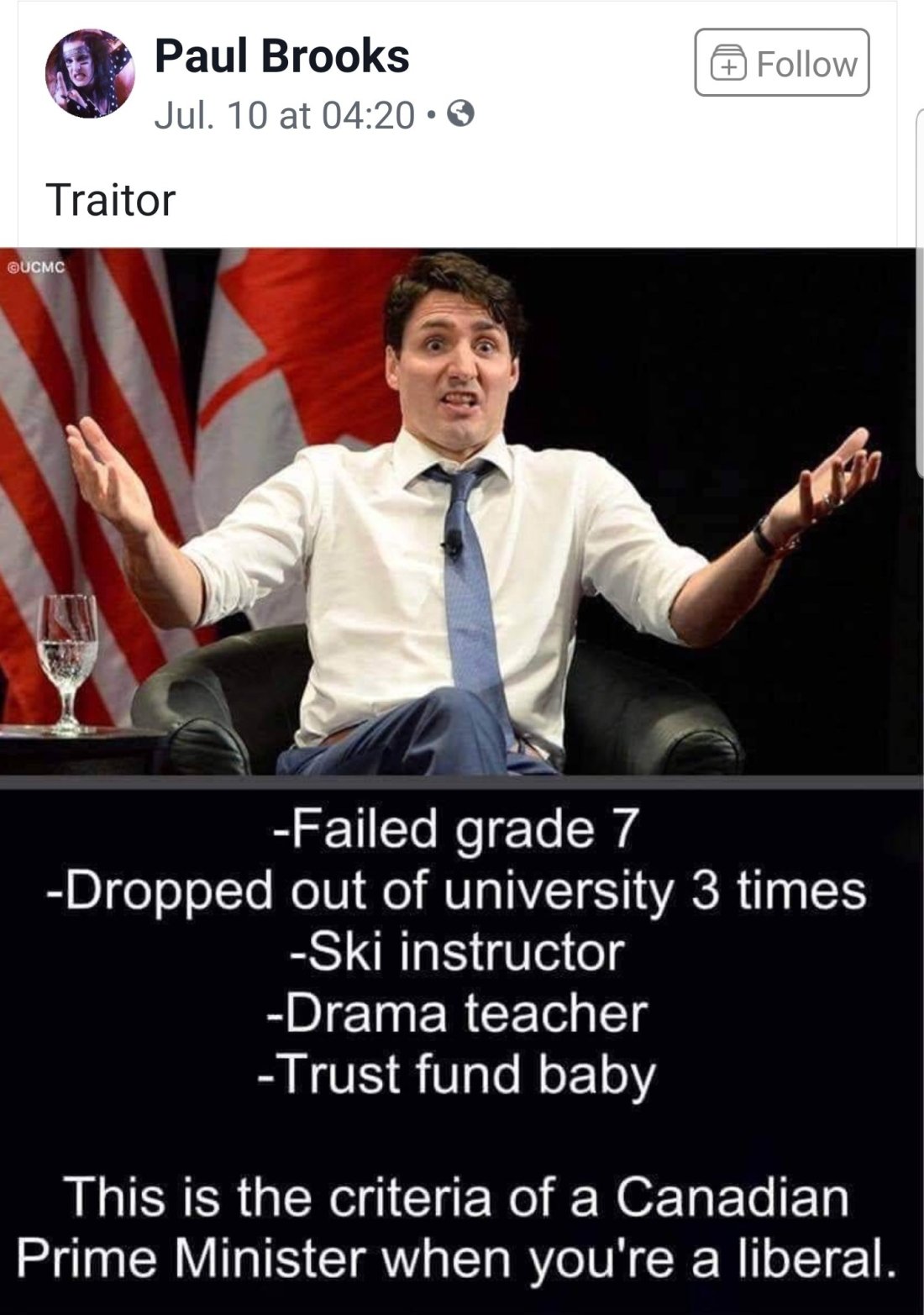 The intensely personal nature of the political attacks against Justin Trudeau are turning off folks who the conservatives would need to win.

I get it, alright? The Trudeau name is highly unpopular, even hated, by many conservative activists.

Do you think Justin cares?

I’ll tell you this. His social media team has probably screenshot several of these grossly personal and probably grins each time a darker theme emerges.

“Imagine these negative people in charge..”

Look, I don’t like Justin Trudeau either. But I don’t hate the guy. I think he’s a phoney progressive who mislead Canada’s left with some very compelling promises. I want to campaign against his policy failures, the conservatives are going out of their way to make you personally hate the guy.

That’s not how you lead.

Unless Andrew Scheer’s party wants it that way.