Here it is. The narrative is changing to accuse the NDP of sinking personal wealth through the various housing countermeasures they’ve initiated.

Let’s clarify why this is.

The BC Liberals deregulated the housing market over a decade ago while simultaneously turning lethargic over money laundering in BC. 

But to hear some business leaders tell it (by extension, BC Liberal friends), the NDP combating this rotten scenario are the real problem; not the deregulated cesspool the BC Liberals prefer.

If your personal wealth is artificially inflated by forces driven as a result of criminal money infecting the economy, then it’s not real. And correcting this problem will do more benefit to those who can now buy a home vs those who were trying to cash in on the fraudulent “boom” we had as a result of money laundering.

Crocodile tears I tell you.

Working folks are told the tale of an honest days pay for an honest days work. If the BC Liberals are looking to revert to the old days of cronyism and looking the other way, then shame on them. Never let them govern again. 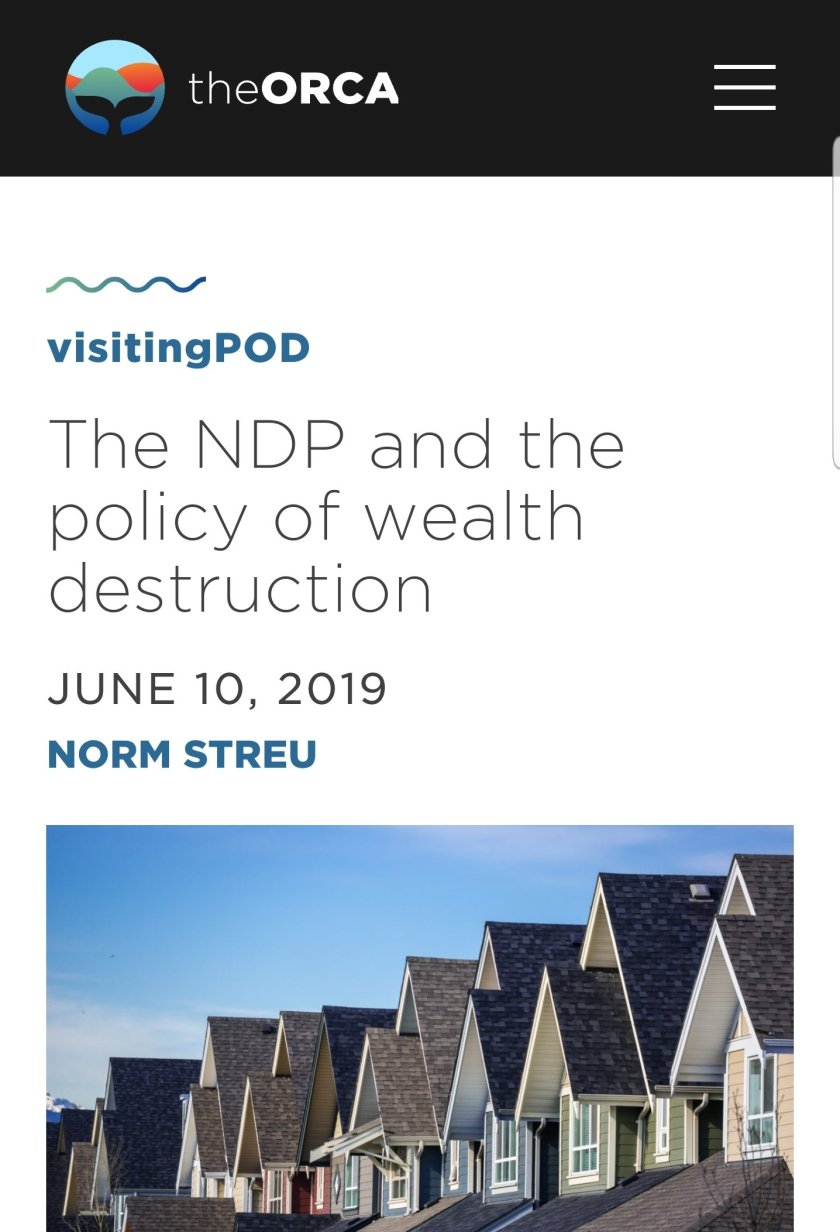